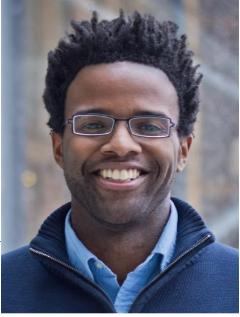 Michael Carbin was a Ph.D. Candidate in Electrical Engineering and Computer Science at MIT. His interests include the design of programming systems that deliver improved performance and resilience by incorporating approximate computing and self-healing. I will be re-joining MIT in January 2016 as an Assistant Professor. In the interim, I will be working at Microsoft Research in Redmond.

His work on program analysis at Stanford University as an undergraduate received an award for Best Computer Science Undergraduate Honors Thesis. As a graduate student, he has received the MIT Lemelson Presidential and Microsoft Research Graduate Fellowships. His recent research on verifying the reliability of programs that execute on unreliable hardware received a best paper award at OOPSLA 2013.