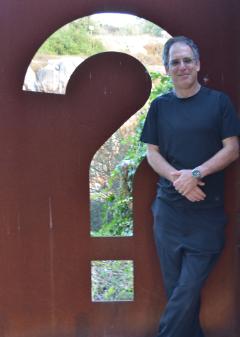 Dr. Shmuel Ur (ur-innovation.com) was a research scientist in the IBM research lab in Haifa, Israel for 16 years, where he held the title of IBM Master Inventor. Later, he became an independent inventor (working with Intellectual Ventures and start-ups). Shmuel sold more then 40 ideas to IV, and filed many on his own. Shmuel taught software testing in the Technion and Haifa University. Shmuel taught, both inside and outside IBM, various software engineering disciplines giving One-day to week long courses on the topics of coverage, code review, and testing and developing concurrent software. Shmuel has also consulted with banks and companies as to how to improve their software development process.

Shmuel received his Ph.D. in Algorithms Optimization and Combinatorics in 1994 in Carnegie Mellon University under Michael Trick and Nobel Prize winner Herbert Simon. Shmuel received his Bs.C. and Ms.C. from the Technion in Israel. Shmuel has published in the fields of hardware testing, artificial intelligence, algorithms, software testing and testing of multi-threaded programs. Shmuel has started and chaired PADTAD, a workshop on testing multi-threaded applications and the Haifa Verification conference and is on program committee of many conferences. Shmuel has more then 60 professional publications, more then 45 granted patents, more than 100 patent applications, sold more then 40 ideas, and has given numerous talks and tutorials.